Collection: Mid-March to the end of May

Royal jelly is the product of the secretion of the pharyngeal glands of workers aged 5 to 14ων days, which are strongly stimulated for its production, when plenty of pollen, honey, water and a suitable temperature in the hive are available.

So, taking into account the above conditions, we plan the production of royal jelly in the Spring.

More specifically, the most ideal period is from mid-March to the end of May, when the hive population grows rapidly and a large number of young bees are observed.

The place we choose for this process is the semi-mountainous area of ​​Movri in Achaia. It is the same location where we collect the Spring Honey,with a large and varied flowering of wild flora. Among them stands out that of white heather, cyst (oil or kounoukla), wild clover, wild radish, wild radish, centaur, chicory (bitter radish), ermania (broom or horse thyme). This ensures abundant pollen and honey, which allows us to apply royal jelly production techniques to our selected swarms, resulting in the collection of an excellent quality product.

It contains vitamins from the whole complex of vitamins in various concentrations and especially those of group B except B12. It is the richest natural substance in vitamin B5 (pantothenic acid), which is the best anxiolytic vitamin, has anti-fatigue action and promotes longevity. Also of great interest are the various fatty acids, such as hydroxyl fatty acids and dicarboxylic acids, which are said to be responsible for most of the biological properties of royal jelly.

Royal jelly has often been considered a miracle cure, capable of curing any ailment, but the excitement is certainly a bit excessive. The fact that it has the ability to turn the little larva of the worker into a queen and that the queen becomes an adult insect five days earlier than the worker, can live 4-5 years, unlike the last one that lives up to a few months , as well as the queen is fertile while the worker sterile, makes us think that she must have many invigorating and healing properties. It has a major effect on intracellular metabolism, the cardiovascular system, the digestive system, the immune system, the endocrine system, the nervous system, and the psyche. More generally we can say that it has stimulating, invigorating, tonic effects and that it helps to effectively fight the problems due to aging, either at the level of organs and skin, or even at the spiritual level, thanks to its ability to significantly increase the amount of oxygen reaching the brain.

For any comments or questions about our products, even for more information regarding our honeys or us as a beekeeping activity, we will be happy to contact us.

With responsibility and a friendly attitude to the consumer. 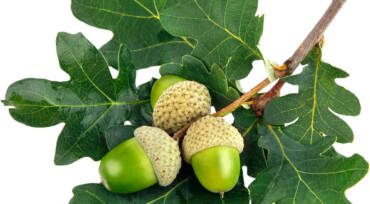 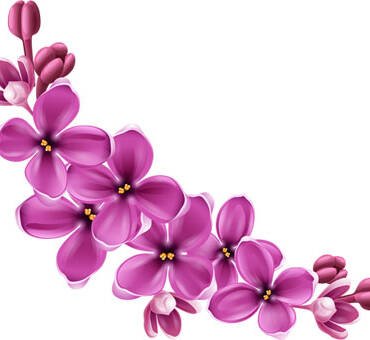 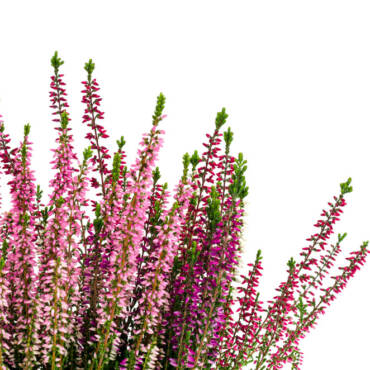 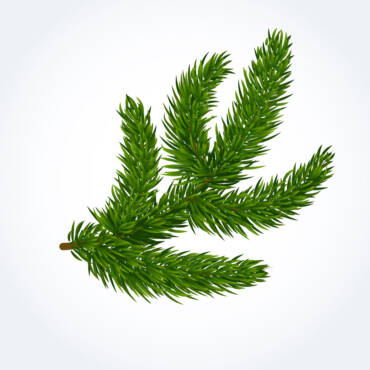